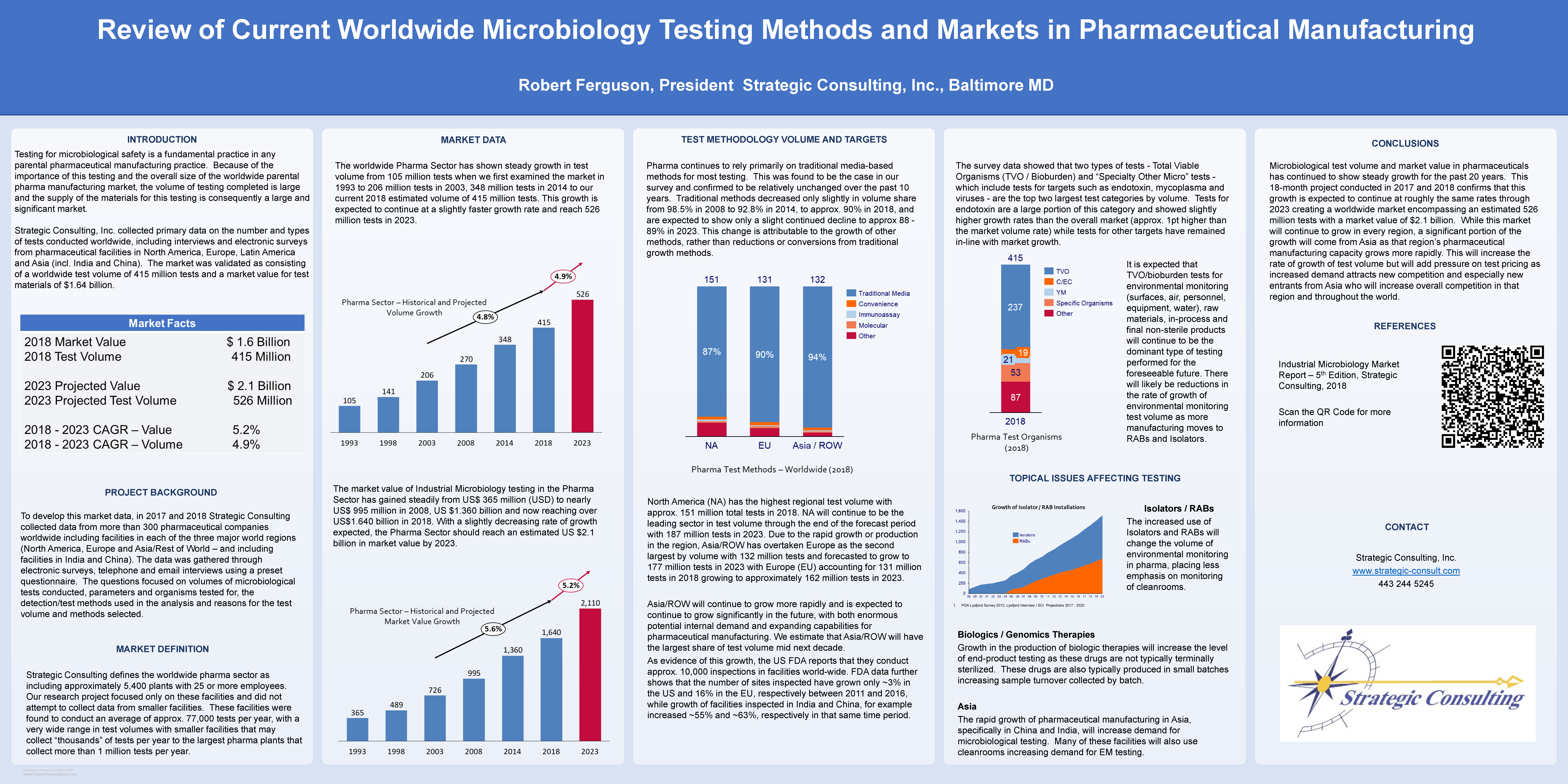 This entry was posted in Blog. Bookmark the permalink.
© Copyright 2023 Strategic Consulting, Inc.